There have been regular high profile news stories in the media covering issues around vicarious liability, with recent decisions - including by the UK Supreme Court - clarifying the legal nuances involved in assessing insurance claims. In this article, Steve Bellingham, Head of Strategy, explores the latest legal precedents and tests for vicarious liability shaping this field and offers some key insights for insurers.

There have been regular high profile news stories in the media covering issues around vicarious liability, with recent decisions – including by the UK Supreme Court – clarifying the legal nuances involved in assessing insurance claims.

In this article, Steve Bellingham, Head of Strategy, explores the latest legal precedents and tests for vicarious liability shaping this field and offers some key insights for insurers.

In 2012, Lord Phillips declared “the law on vicarious liability is on the move” (“Various Claimants v Catholic Child Welfare Society” 2012 UKSC 56). This was a recognition by the UK Supreme Court that methods by which Defendants engaged others to undertake work often went wide of traditional employer / employee relationships and the need to clarify when such a relationship might be “akin” to employment to satisfy the Stage 1 test of vicarious liability.

More recent decisions, some by the Supreme Court, have clarified how this test should be applied to various scenarios and how the concept of “creation of risk” should impact on Stage 2 of the test. These decisions include:

In all three cases, Pro Global acted on behalf of instructing insurers. The outcomes were to:

This doctrine establishes a liability against a Defendant absent of fault or negligence when it is deemed fair just and reasonable to do so.

Two “close connection” tests must be satisfied for vicarious liability to be established. Stage 1 considers the nature of the relationship between the principal tortfeasor and the Defendant. In most cases, direct employment will satisfy this test but matters become less clear when no such contract exists.

Stage 2 looks at the relationship between the tort of the principal tortfeasor and the role / duties assigned to them by the Defendant.

Barclays offered guidance from the Supreme Court with the Court of Appeal (C of A) ruling in “DSN” applying that guidance. Thereafter, MCFC closely followed Blackpool given the similar scenarios.

The Court gave clear guidance that it was not “fair, just and reasonable” that vicarious liability should attach to the targeted Defendants.

In the “DSN” case, the C of Al – when allowing the Defendant’s appeal – found in a similar way. A non-direct employee had chosen to engage in activities that might benefit the club in various ways. He operated a local youth team and arranged and financed football tours abroad during which torts were committed. The C of A found that:

The circumstances were similar in the MCFC case – as was the outcome. The evidence was highly analogous.

The principal tortfeasor involved himself in many youth football teams over a period, sometimes took youth players for trials at MCFC, and recommended players to the club on occasions. The club maintained contact with him and may have derived benefit from the relationship, however:

Moreover, the Judge made helpful findings on Stage 2 finding that, had Stage 1 been satisfied, Stage 2 would not have been. Any “scouting” role that the club may have (but did not) assigned to him was far removed from the activity that led to the torts being committed so that Stage 2 was not engaged.

In combination, these cases offer useful additional guidance as to the correct application of vicarious liability principles. They confirm that the expansion of the doctrine highlighted by Lord Phillips a decade ago has necessary boundaries to ensure equitable outcomes are maintained. Defendants, and those acting for them, should consider all vicarious liability cases against these established principles.

When considering Stage 1 in circumstances where no direct employment relationship exists, the question of “control” by the Defendant of the principal tortfeasor is key. It is not enough to show that the activity undertaken could have been delivered by a direct employee. Instead, a “close connection” between the roles the Defendant may have assigned to a person delivering them and control of that person consistent with employer / employee relationships is necessary.

Vicarious liability will not attach to actions by any Independent Contractor providing specific services.

The findings on Stage 2 have potential relevance whether or not employment is direct or “akin” to such.

Despite what may have been previously assumed, it is insufficient for claimants to show that any role assigned by a Defendant to the tortfeasor gave opportunity for torts to be committed. Instead, what is critical is whether a “close connection” can be established between the roles assigned and the creation of a risk that ultimately led to the torts.

Call to action for insurers

Insurers require expert support when navigating the evolving legal landscape around vicarious liability claims to achieve fair outcomes. It is critical that they are not only up-to-date with the latest legal developments, but have also conducted full audits to assess the extent of their potential exposure.

Get in touch to find out how the team at Pro Global can help. 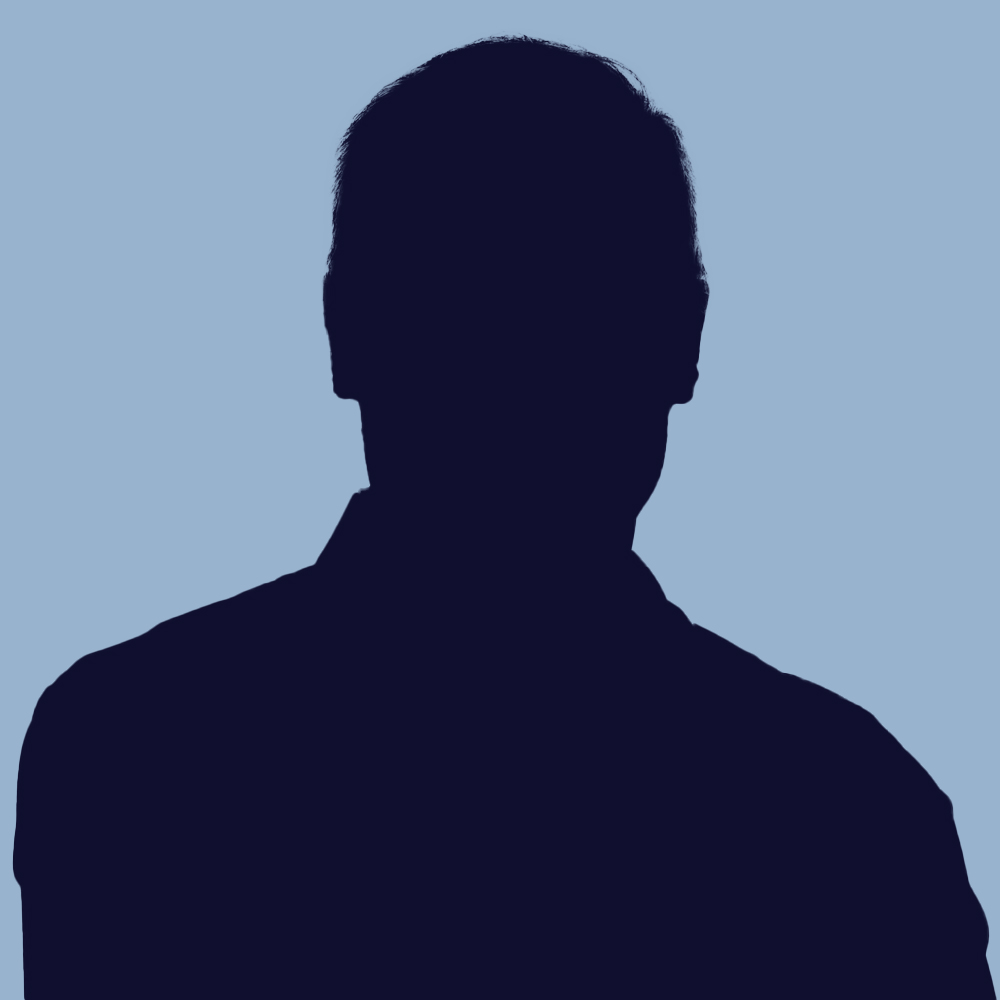 To speak to the Pro Global team please feel free to reach out to us at:

To contact our PR team directly please use the link below

2023: A flight to quality for Insurtech focused MGAs

Innovation abounds but trust, reliability and scalability are the three factors that are driving the most successful insurtech MGAs in 2023, says Pro MGA Global […]

You were recently appointed as Head of Broker Services within Pro’s Insurance Services business – how did that come about? Before I became Head of […]

Mike Mackenzie, Pro Global Head of UK Specialty Claims, shines the spotlight on how local authorities and public sector bodies can save money for the […]

There is a significant volume of reserves languishing unnecessarily in Loss Funds that could be repatriated, but daily workloads are often overstretched, and recovering such […]