Prove you comply with industry regulation and corporate standards

One global audit provider across the USA, Europe, LatAm & UK

Whether you’re an insurer, reinsurer, broker, InsureTech or MGA, we can audit your in-house and third-party specialist insurance operations and can help to ensure they meet both regulatory and your own corporate standards. We are a fully accredited Lloyd’s auditor.

We offer both on-site and remote audits in multiple territories and languages. Our auditors have specialist expertise across policy risk and admin, claims, financial and technical accounting and cyber security. In 2021 we audited 184 Coverholders and Delegated Claims Administrators covering more than 360 binder relationships.

Our specialist experts provide tailored claims, coverholder or technical audits, in multiple languages, with tangible recommendations from practitioners in your field. This is not a tick-box exercise using contractors; we’re not just auditors, we’re a team of experts who you get direct access to speak with through the process.

We deliver insights and recommendations beyond the standard Lloyd's report and we can do so in multiple territories and languages.

Our audit team operates independently from Pro’s other operations and recognises that potential conflicts of interest may occur in the process of conducting their business. Pro’s audit team therefore follow the company’s requirements to effectively identify, monitor and manage conflicts as outlined in the Conflict of Interest Management Statement.

“Since appointing Pro on a three year claims peer review contract, the quarterly output has never been anything other than first class and far superior to other providers we used previously. Their review team has worked seamlessly alongside our claims teams to provide independent surety that we are complying with both corporate and Lloyd’s standards. Indeed, we were sufficiently impressed to have recently appointed Pro on a separate project. We really see them as a trusted partner to us.”

A partner of choice for audit and claims

A major global insurance provider approached Pro two years ago to help with a significant project relating to third-party claims administrators (TPA) who handle claims on the company’s behalf.

A partner of choice for audit and claims

A major global insurance provider approached Pro two years ago to help with a significant project relating to third-party claims administrators (TPA) who handle claims on the company’s behalf.

Pro adopted the client’s scope - a bespoke product which Pro tailored to ensure continuity as well as consistency of reporting and, in doing so, made Pro a natural extension of the client’s in-house team.

What Pro has delivered to the client is an independent review, and the comfort and reassurance of knowing that the claims administrators are managing the claims appropriately - and where there are concerns, Pro has provided evidence to validate those concerns.

Please get in touch

This client required a strategic claims review to ensure that their internal claims team was adhering to Lloyd’s minimum and their own corporate standards.

Client required strategic claims review to access the ability to attain economic settlement of claims and ensure that Lloyd’s standards set for lead adjusters are maintained.

One of the outcomes was Pro provided assurance that syndicate liabilities were handled effectively and that claims were being handled in accordance with policies.

Please get in touch

As one of the largest providers of audit services to the Lloyd’s and Company markets, our team has practical experience in underwriting, technical accounting / finance, claims adjusting, IT and compliance.  We can help you implement and maintain an effective assurance framework and audit programme.

Our audits can help to improve claims management performance while ensuring compliance with processes and standards. We provide robust management information on adherence to both corporate and regulatory standards and we’re accredited Lloyd’s Claims File reviewers (CFR).

Pro has partnered with Cyber Security Associates (CSA) to provide a shared knowledge solution. As well as undertaking cyber audits, we can provide 24/7 monitoring of your systems to help identify potential attacks. Our (re)insurance SMEs and cyber security experts can work collaboratively with you to implement current best practices with mitigating controls to reduce your exposure to both major incidents and minor cyber-crime.

Do you have an audit need you want to chat over? Not sure if we’re the right audit partner to help you? 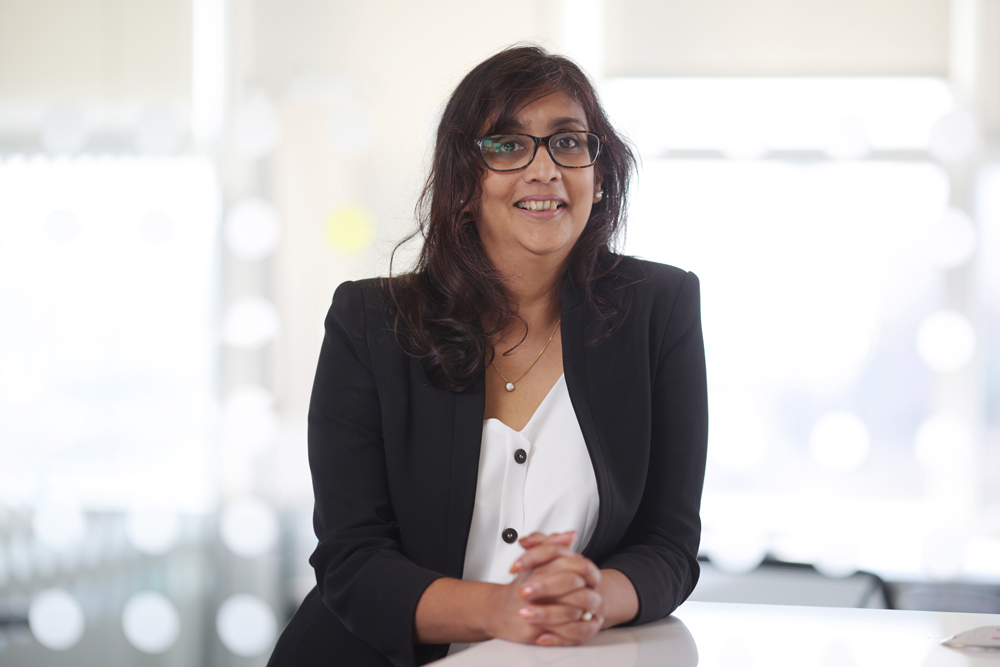 We definitely tailor our audits so it’s worth contacting our Head of Audit for an initial chat: